Sydney’s club scene is thriving right now, and it is in no small part thanks to the likes of Adi Toohey. Her 360 degree approach takes in DJ sets, a long running radio show on FBi Radio, work behind the counter at The Record Store, and her own parties with the Rimbombo crew. All this has set her on an international trajectory that has seen her play as far afield as New York, Berlin and London. Her sound is accessible but high quality, with emotive house at the root of it all.

Her mix for us makes no bones about that – it starts with some smooth and warm vocal grooves before a distinctive 90s flavour takes over. The mixing is tight and efficient, and breakbeats, progressive and big rave chords all colour in the bold, hands in the air grooves to make this a perfectly party starting set that wears its heart on its sleeve. 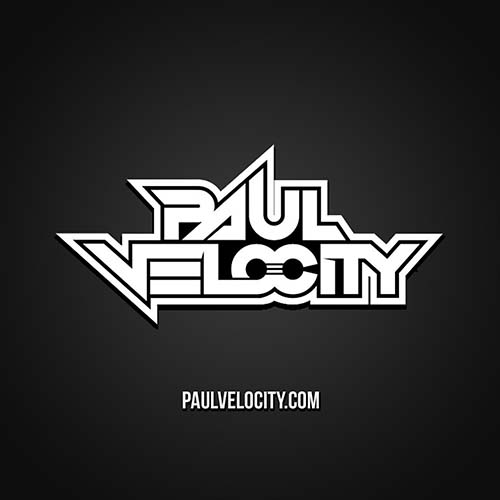 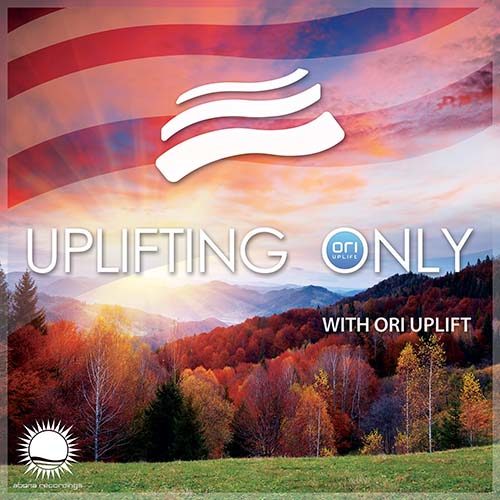 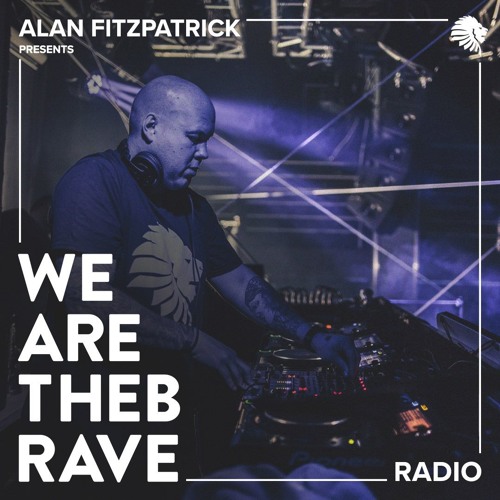 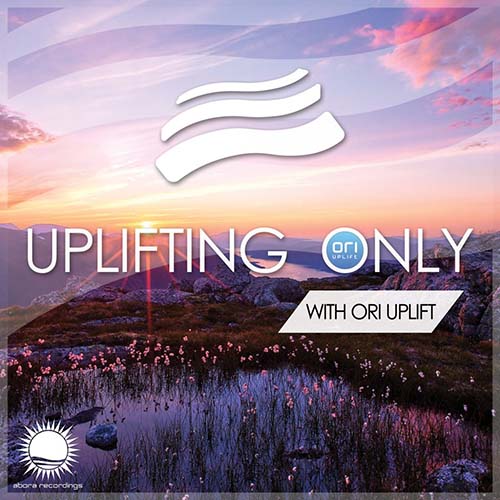 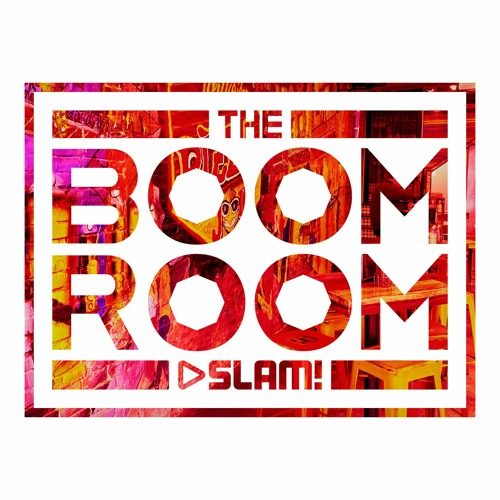